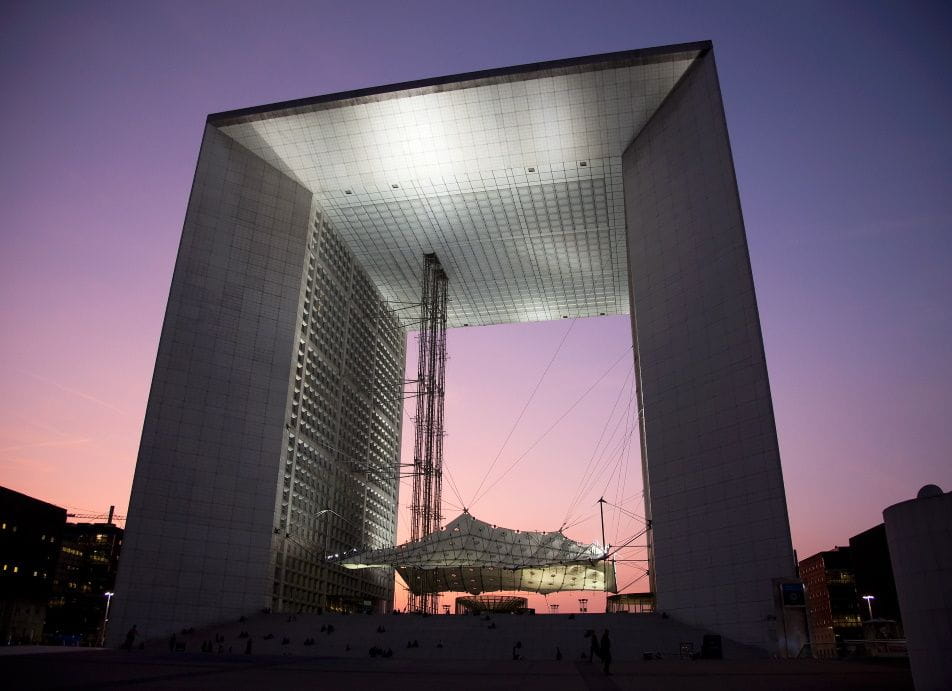 2020 crisis, a way forward: how Financial centers may help

Edouard-Francois de Lencquesaing
Honorary Chairman EIFR
Paris EUROPLACE
Everyone was predicting a new crisis to happen as a surprise. It did!

2020 crisis, a way forward.  Everyone was predicting a new crisis to happen as a surprise. It did! But most predictions were about structural causes or some bubbles. This time it is very different: a brutal stop of our economies one after the other without structural origins.

It means that the restart conditions or scenarios will be very different from the previous crisis, 1929 or 2008/11. More like a kind of post-war reconstruction process, but without destructions. Two major issues: First to manage the economical parenthesis and minimize failures by substituting enterprises‘ frozen earnings by public liquidity intermediated by banks, second to leverage this terrible global crisis management time to deeper our societal fragility and challenges that preexisted to the crisis but postponed in favor of short term economic and political priorities.

Financial centers with their multidisciplinary components are one of the proper "tools" to address those challenges. The reconstruction phase is urgent and already started. The first lesson is that we are “in the same” boat, it means that to maximize the chances to win this war we must share and work together. That is the essence of the WAIFC.

The reconstruction issue.  Some optimistic McKinsey’s assumptions are a full recovery by Q1 2021, but modulo the magnitude of the US hit. Obviously, the question is about to avoid the collapse of employees, SMEs, Corporate, financial systems using massive liquidity to leverage the equivalent of 20/30% of GDP (today US & Europe mobilized around 6 trillion euros).

But remedies and liquidity are not just such public money. We have to evaluate the other “ammunition” that should be mobilized and adapted to some defined restart scenario analyzed through a bottom-up process, from distribution, and production needs: it will be a mix of human resources (post-crisis management), processes, financial instruments (capital, credit, …) and adapted regulation.

Financial centers should contribute in better identification and articulation between needs and resources to participate in the elaboration of a real strategy as it has been the case after World War II through the Marshall plan; as regulation is concerned (including accounting/IFRS standard) the first immediate need is to disconnect business as usual provisional or prudential rules from this unusual time of frozen economy. The objective is to be sure that those rules will not kill institutions in between before the restart times. IASB just took such initiatives and in Europe ESMA and EBA did already start to make such recommendations.

Also, one major lesson from the previous crisis is the lack of coordination. This actual crisis demonstrates again how we are interconnected and the temptation to go back to isolation is just unreal. On the contrary, some major coordination on liquidity macro-management, regulation, restart industrial policies will need coordination in magnitude, priorities, sectors, timing. The international dimension of our alliance put financial centers in a perfect position to deliver the proper contribution.

To illustrate national initiatives, a few French examples: The Paris Financial Centre is committed to supporting companies, particularly SMEs, and to prepare a way out of the crisis.

Taking lessons.  The crisis is exacerbating existing major strategical issues. Globalization did deliver good results by diminishing poverty in the world, increasing global growth. But at the same time creates major tensions, including negative rates that fragilized the financial industry. It will then be even more crucial today to have a better long-term strategical view about the global economy, control of production chain, sovereignty on major components, redefinition of “fair trade” in a non-protectionist way.

Especially as finance is concerned, with the support of financial centers, it will be necessary to get a better strategical vision of the link between entrepreneurial risk financing and investors risk management and consequently the mission/format of the financial industry (banks, insurance, asset management) at the global (FSB) and regional level (Europe) based on a consistent and “responsible” regulatory framework.

Two major priorities will be how to face the 4th industrial revolution (machine learning and AI) its impact on employment vs new expertise, financial restructuration and competition, and obviously on environmental issues including now health focusing on the transitional process from “brown to green”.

Here also the financial industry has a key role and as the challenge has multi-dimensions, again the WAIFC should take an instrumental role to optimize its success.