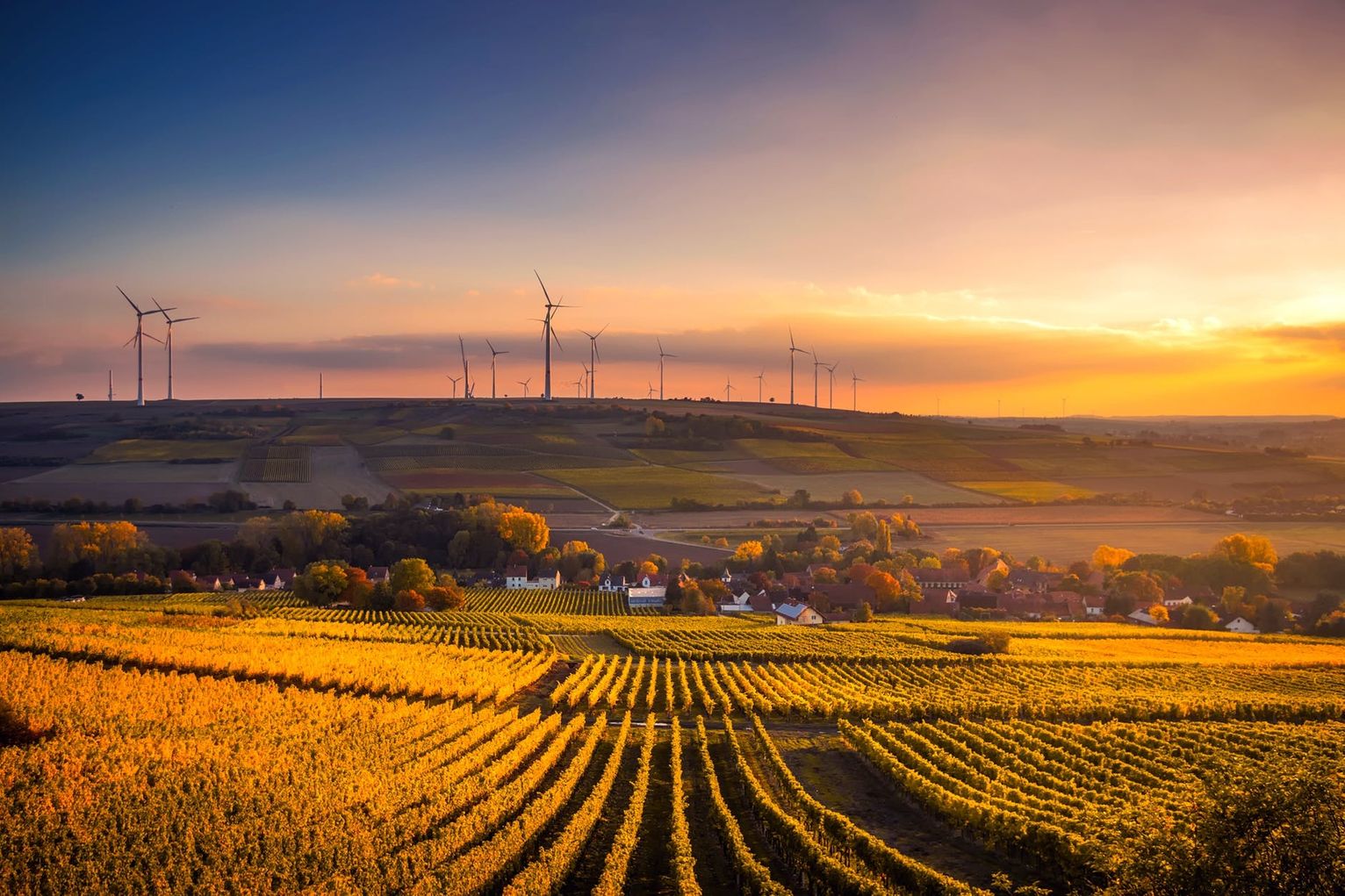 The Coalescing of ESG / Sustainability Standards

Thomas Krantz
Advisor to the Managing Director
WAIFC
International Financial Centers can expect a progressive coalescing of the actors in their marketplaces around either the Value Reporting Foundation or the Global Reporting Initiative. Having two major, credible methodologies for preparing ESG / sustainability information is bound to help businesses define their strategies and achieve more success. There will be greater comparability in preparing these reports, and therefore more transparency.

Many voices, many sets of expertise, have been at work around the world since at least the late 1990s in trying to figure out how to measure concerns about corporate and state-owned enterprise effects on the communities in which they work, their governance, and how much impact as organized social actors they have on climate change.

Of late, the more common term has come to be Sustainability rather than Environmental, Social, and Governance (“ESG”) metrics.  The sustainability of enterprise in society might encompass these questions well and travel better linguistically.

For the World Alliance of International Financial Centers, the point is that the several leading organizations putting forward their ways of assessing these questions are in the process of being regrouped into two global leaders.   This gives the entities composing each WAIFC member a far better chance of advancing in the same direction with the same understandings.  This will also be true of the information publicly put forward by each financial center.  Information is one of the “fuels” of financial services; standardization to some extent will bring greater clarity. More on the point of to some extent further on.

Independent currents of thinking in what came to be known as the ESG field began to bubble in the late 1990s.  There had been major corporate accounting fraud cases in the US and Europe – Enron, World Com, Parmalat, Credit Lyonnais, and on they went….  Before these, the Robert Maxwell companies’ pension frauds had cast a long shadow and led to a series of national governance commissions in the UK.  These were a major reason for the OECD to convene working groups and lead the global editing of the first version of its Principles for Corporate Governance, which was released in 2000.

Two very different national histories and dynamics led to radical upgrades in listing standards on public markets at more or less the same time in South Africa and Brazil.  The Brazilians were keen to make their major corporations stand out better in the global competition for investment. So, they established the Nova Bolsa as the top-tier market for major corporations able to upgrade their internal processes.  South Africa was several years out from the end of Apartheid, which prompted significant innovative thinking about social change.  Judge Mervyn King led national commissions on governance, the conclusions of which were incorporated into company law itself.

And there was already keen commercial interest on the part of investors who understandably wanted to avoid such capital losses.  The FTSE4Good indices established in London were among the first broad multinational efforts to respond to this turn in the wind by providing basic metrics for companies meeting higher ESG standards.

But what was a company to include in its information?  Its board of directors or governors, of course:  but how to measure their performance?  How often each director showed up for a meeting was hardly going to yield anything about a board’s risk appetite or effective commercial policy.  Its carbon imprint for factories, commuting, travel, offices – but how to measure these, and which were externalities?  Potable water usage for an office building?  And how indeed could one measure community impact?  Donations to charitable associations were a small start, but there is so much more to consider.

Forward to January 2021.  Over the past two decades, several contending groups with broad international reach came to the fore for what to describe in these intangible business information items and how and then present such information to the public. Simple descriptions of governance quality or social impact are only that, a far step away from measuring it.

Finally, to establish a more common framework for understanding these questions, the entities that had the largest following and most traction have begun to coalesce.  As of March and April this year, the Sustainability Accounting Standards Board + Integrated Reporting is merging into the Value Reporting Foundation, which the IFRS Foundation is taking on.

The Value Reporting Foundation has been important for all those hard accounting estimates. For example, what the value is of goodwill for brands, examples being the Mercedes Star, the Coca-Cola logo, or any corporation’s hard-won reputation for excellence and trustworthiness.  With sustainability now getting the IFRS stamp of approval, the now greatly expanded Value Reporting Foundation will be presented to an audience of global leaders in Glasgow at COP 26 in November of this year.

The other big, comprehensive ESG contender is the Global Reporting Initiative (“the GRI”), the Dutch-based international independent standards organization that helps businesses, governments, and other organizations understand and communicate their impacts on issues such as climate change, human rights, and corruption.

There will be small centers of expertise that continue to feed into the two big groups, as in the Climate Disclosure Foundation Board.

The constituent members of each of the WAIFC centers can expect to coalesce themselves around either the Value Reporting Foundation standards for sustainability or else the Global Reporting Initiative.  These steps bring the world closer to a common way of thinking about inherently complex questions.  As to what can be verified by third parties such as statutory auditors, these subjects do not lend themselves to the detailed audit of a physical goods inventory or any exact counting.  The information quality will depend on the hypotheses and how well the corporate communications and accounting staff gather and present the details.  All interested parties are going to have to apply their minds in varied ways.

This may have taken longer in terms of years than we might have hoped in the late 1990s, but perhaps these trial years and their debates will have given the business community a more robust information base to work on and the mental muscle needed to evaluate these different sorts of commercial questions.