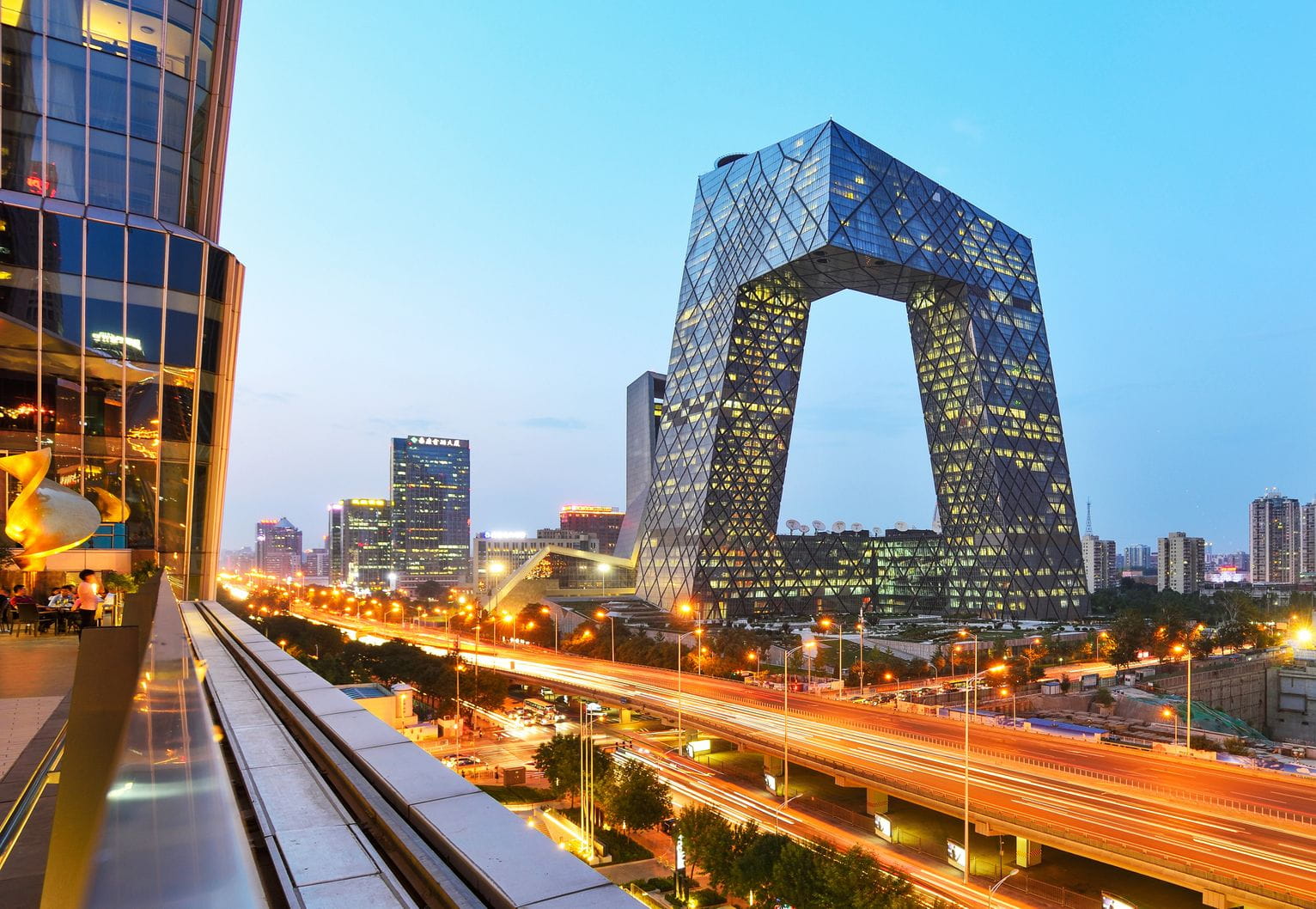 The Global City: Introducing a Concept

Thomas Krantz
Advisor to the Managing Director
WAIFC
Some ancient cities and several very new ones have understood that a certain kind of urban sociology is essential for promoting the financial services of the 2020s. That seems obvious today. But if one considers the far greater number of other cities around the world with rich cultural histories that have not orchestrated what it takes to be a financial center, then one realizes that simply being an urban center is far from being enough to qualify as a global city.

Towards the turn of the millennium, the forces of technology and communications enabled a spirit and a reality of manufacturing and services “globalization” that was especially significant for the evolution of the financial sector, the WAIFC community par excellence. A pioneer in describing these phenomena was Professor Saskia Sassen, a Dutch sociologist teaching at the University of Chicago.

Professor Sassen put forward several hypotheses on what a global city meant. Whatever the difficulties with “globalization” during and after the 2008-2009 Global Financial Crisis, and there have been many, the characteristics and dynamics of a global city remain intact and would be evident to every WAIFC member. 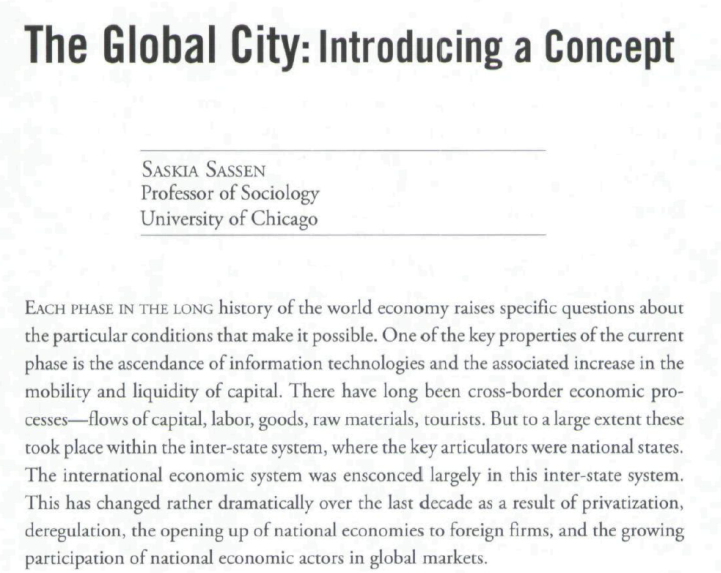 WAIFC is reprinting Professor Sassen’s 2005 article, “The Global City:  Introducing a Concept,” with the kind permission of the Brown University Journal of World Affairs.

What is surprising to this reader is how strong the underlying dynamic for global cities has proven to be these past 16 years despite very significant disruptions to world affairs.

To quote from Professor Sassen’s article,

“The mix of firms, talents, and expertise from a broad range of specialized fields makes a certain type of urban environment function as an information center.  Being in a city becomes synonymous with being in an extremely intense and dense information loop.  .... the key sector specifying the distinctive production advantages of global cities is the highly specialized and networked services sector. ​The growth of global markets for finance and specialized services, the need for transnational servicing networks due to sharp increases in international investment, the reduced role of the government in the regulation of international economic activity, and the corresponding ascendance of other institutional arenas – notably global markets and corporate headquarters – all point to the existence of a series of a transnational network of cities.”

Professor Sassen goes on to note how global cities interact and actually reinforce one another’s strengths, as well as how they get disconnected from anything outside their environments, and so deepen social inequalities. The point of this opinion is for financial centers to step back and think about their strengths, in order to deepen their self-awareness and continue to build their futures on their evident strengths.