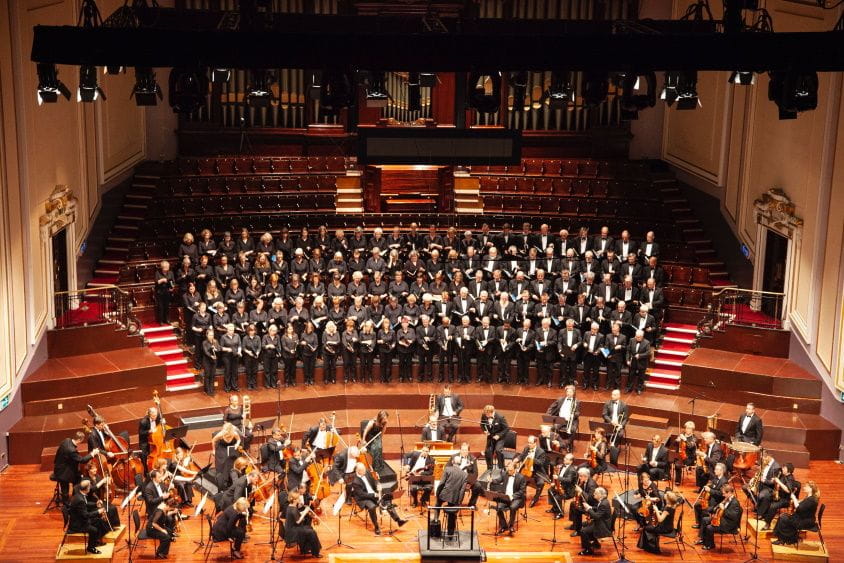 The Enhanced Meaning and Impact of Financial Centers

Thomas Krantz
Advisor to the Managing Director
WAIFC
I think of international financial center leaders as orchestra conductors.  Each instrument can be played on its own – violins or clarinets or oboes, or in this case a bank or an insurer – yet when orchestrated they become part of a greater whole.

To get a sense of what is happening in financial services, it is no longer enough to go to a banking or an insurance or a bourse conference.  In the 2020s, the mix, the reality, is far richer than that.

In the space of many of our lifetimes, expertise in different financial services has been multiplied around the world.  In areas where the economy was largely informal, basic banking services have arrived.  In jurisdictions which already had banks, insurance services, and basic pension schemes have been launched and more fully developed.  In countries fortunate enough to have scarce raw materials in quantity, or high national savings rates, sovereign wealth funds have been established.  The percentage of the world economy financed on securities markets since World War II has increased far faster than global growth, meaning that there is a heavier reliance on exchanges for raising investment capital.  Collective investment schemes have grown to have assets under management that amount to far more in value than world GDP.

And there is more movement of everything with the accelerated evolution of telecoms, media, and technologies.  Two examples demonstrate the point.   The first communications satellite, Telstar, was launched over the North Atlantic in July 1962.  Its orbit was not geostationary, which meant that the signals lasted only a few minutes before it moved on in its orbit.  It enabled the first publicly available live transatlantic television signal; the broadcast was shown in Europe by Eurovision and in North America by the three US and one Canadian national network of the day. The first images were the Statue of Liberty in New York and the Eiffel Tower in Paris.

Forward to the early 1990s: the private consortium building National Stock Exchange of India launched a geostationary satellite over the subcontinent and gave future market participants satellite dish antennas to get to work trading on a unified national marketplace.  Some years late, that satellite and those dishes gave way to thousands of kilometers of high-speed optical fiber and transmission centers that linked the entire country.

Affecting all these services, financial derivatives grew at logarithmic speed out of agricultural derivatives as from the early 1970s, enabling risk-hedging and risk-taking for actors even with what would today be considered rather primitive handheld calculators.  The epitome of speed in the early years of this century was the microwave towers built for signals between New York and Chicago.

Another key driver at the end of the century was regulators allowing institutional investors from outside the jurisdiction to be vetted and directly connected to exchanges for transacting.  The exchanges in Stockholm and Frankfurt were among the leaders in direct market access from outside the home jurisdiction – they were literally internationalizing the membership via new forms of comfortable access.  The sense of home market changed.

Bankers used to know bankers in their jurisdictions, and they would compete as well as share expertise. Banking generally used to be separate from insurance; insurers would know one another and compete and share expertise in their field, too.  Exchanges used to be all alone in their national markets, or largely so.  Fund managers knew fund managers well, and those firms used to be in separate sections of their parent insurance or banking institution.  The actors in each silo had little direct interaction.  And so it was for the commodities markets versus the derivatives segments handling intangible assets, with foreign exchange traders being yet another demi-monde.

What is so striking to the observer is how much more and much more rapidly since the end of the past century these forms of expertise came to interact – together with the lawyers and the accountants and the regulators.  The sense of financial center as we have come to know it is ecological, the cluster effect one sees.  The silos have become far more porous.

Financial services have long left the point where actor institutions behaved in distinct ways, predictably within a defined set of expertise.  Even if they do not offer services across the spectrum, the interactions of asset pricing bind them.  As the WAIFC members have recognized, the advantages to be drawn are numerous – the sets of expertise in place can and must be orchestrated to assure the growth – and the stability – of all.

I think of international financial center leaders as orchestra conductors.  Each instrument can be played on its own – violins or clarinets or oboes, or in this case a bank or an insurer – yet when orchestrated they become part of a greater whole.  Symphonic music, or even jazz bands and quintets all sound different than what their individual instruments play on their own.  The 2020s promise to be a decade where the combined musicality of each of the world’s international financial centers will be important factors in the growth of nations and the world economy.

The WAIFC agenda addresses the challenges of our time which require thought, expertise, and worldwide collaboration.  How can financial services better address the needs of SMEs, what efficiencies can be garnered for them through collective effort?  The climate emergency responses demand massive attention – and capital:  who better to respond than this community?  And, too, there are questions touching the very core of our market economies as regards the proper functioning of corporations and their stewardship.  In good measure, the answers to these problems will require cooperation with the world’s regulatory authorities, and WAIFC also has that on its agenda for this decade.