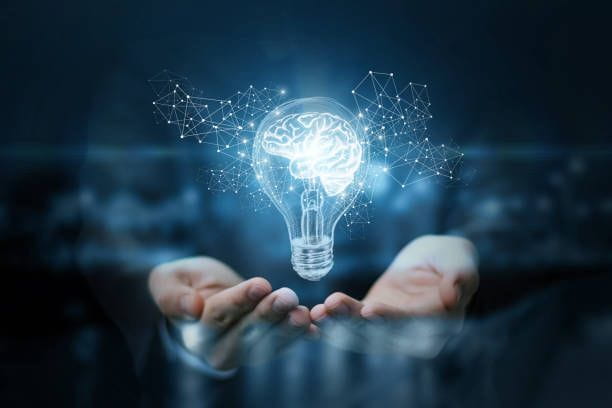 Thomas Krantz
Advisor to the Managing Director
WAIFC
Business leaders look for clarity and fresh thinking for their planning in simple and complex times. Mid-2022 is not the simplest of times.

Reminder: In the most fundamental sense, WAIFC members encourage the development of savings for capital formation, channeled from individuals and institutions and reworked into productive investment by banks, insurers, and the capital markets – while maintaining liquidity in the system and institutional stability. The challenge could not be more complex.

The point of Group of 30

Let us return to that word fundamental. Financial centers are central to social development and prosperity, and they require a complex mix of ingredients to work. They also need planning, and for that this month’s WAIFC opinion asks readers to step back from the papers on their desk and their inboxes for a broader perspective.

The Group of Thirty (G30) consultative body on international economic and financial affairs was founded in 1983.[1] Now as then, the purpose was to draw out some of the best thinking of those in market economies in positions of high responsibility in government, business, and academia on the hard questions they were addressing. It aims to deepen understanding of global economic and financial issues, and to explore the international repercussions of decisions taken in the public and private sectors. The Group is characterized by the extensive experience of its members and open-minded, forward thinking. Although the meetings are largely private, by invitation only, to be effective the tradition of the institution also involves extensive sharing of thought pieces.

The Group of Thirty was founded in 1978 at the initiative of the Rockefeller Foundation, which also provided initial funding for the body. Its first chairman was Johannes Witteveen, the former managing director of the International Monetary Fund. The G30's current Chairman is Tharman Shanmugaratnam. Its current Chairman of the Board of Trustees is Jacob Frenkel, and Paul Volcker is Chairman Emeritus. Their biographical highlights are found on the website.

Selections from the G30 current agenda

Let us see what the questions were, and how they were posed, just during April 2022.

Dollar inflation forecasting, which is critical to the value of assets.

The article summaries above allow a short look into the focus of persons whose expertise in their field is solid, broadly recognized, and so influential. The motive is to inform, stimulate thinking, and then decision-making. The ideas presented in April 2022 by G20, and in the future, should help to reset the mind, and the business planning compass in these times of change.

[1] The G30 website is Group30.org. The articles which form the substantive portion of this opinion are available for free when one subscribes to the newsletter.