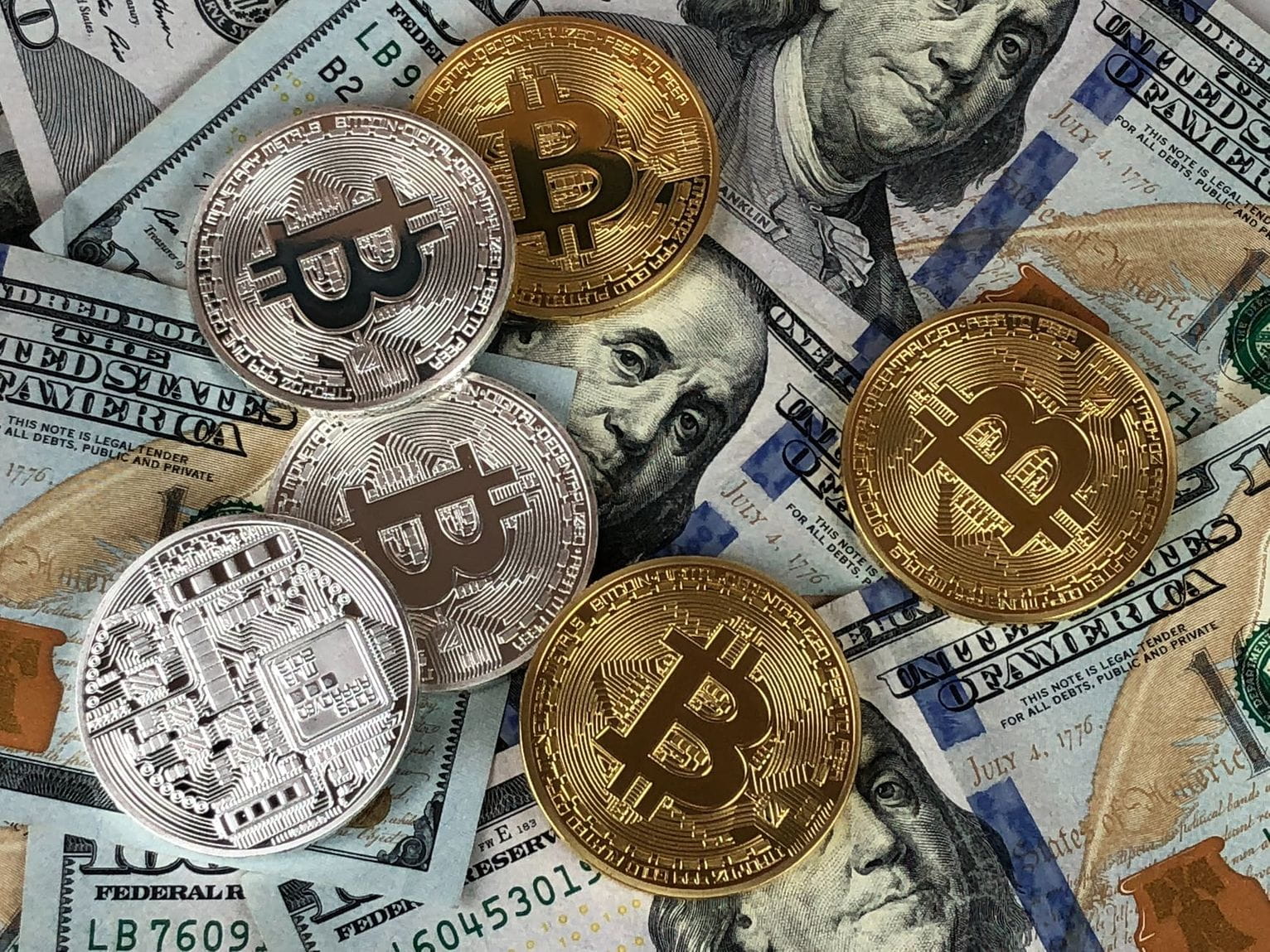 Cryptocurrencies: From rebellion to the state of ownership?

Prof. Dr. Bruno Colmant
President
Belgian Finance Center (BFC)
Currencies are like deities: they need followers. They are not immortal. Chased out of their pantheon when they lose their aura, others, rebels, take their place.

The concept of money is elusive. It is an ephemeral and circumstantial phenomenon that (very temporarily) allows power to be accumulated and a social hierarchy to arise. But what is behind this concept? The wan reflection of imperfect and ephemeral human conventions? A degraded attempt to measure time? A collective hallucination? Nothingness, a plunge into the darkness, or an attempt to bring light to it? It’s impossible to say.

Money is a myth. It is an artifact. A phenomenon created by statistical experimental conditions, devoid of any theoretical meaning. This would, by the way, explain why the monetary order is subordinate to the social order. Money is an idea that serves as a model for another idea: an empiricist would probably call it a socio-political archetype.

Monetary credibility cannot be derived from an act of authority. Money must be backed by a referent that exceeds what it guarantees. Therefore, there has to be reciprocity in the quality of trust and the quantity of money. In the case of physical money, the guarantor is a state of trust. This makes it necessary to give money a greater moral value so that the trust associated with it is a satisfactory referent. This explains why the privilege of coining money has been absorbed by the State as nation-states have been formed, as this is consubstantial with their existence. Since money is self-guaranteed, it brings with it a certain idea of political organization. It is also at this level that the State must be involved. The State assumes the right to levy taxes and to mint money – sovereign powers – but also to indebt the community.

Today, with money no longer defined and constrained by a physical standard, such as gold, it is an elevating concept whose applications include the "moral" discipline of the central banks, whose independence guarantees the durability of money. The French economist Jean-Baptiste Say (1767-1832) stated that "money is a veil" indirectly affecting the credibility of the States that mint it and the health of trade. Today, one could argue that it is the "moral" discipline of the European Central Bank that guarantees the durability of the euro. In other words, the independence of the monetary authorities commits its leaders to ensure the confidence associated with monetary signs.

Given the path that money has traveled, how are we to interpret alternative currencies ... which are almost an afterthought to the 60,000 currencies that preceded the state of our economies today? Is Bitcoin (and other related currencies) the product of collective hysteria associated with a financial microbubble? Probably not. But that's not the most important thing. A quasi-currency is created ex nihilo. Endowed with transactional and hoarding powers, it is therefore not, strictly speaking, a complete currency, but an asset class that can be used for transactional and hoarding purposes.

States view bitcoin with skepticism but do not take an oppressive approach: this cryptocurrency, which is by its very nature decentralized, eludes them. They could ban the trading of bitcoin, but that would be very complex, if not futile since bitcoin enables secure transactions to be conducted on the basis of highly advanced technology. Of course, a cryptocurrency in its essence is an instrument that wants to be independent of an entity and a fortiori of an institution, as it is secured and controlled by a "community". The blockchain is simply a mechanism that enables this community control. This being the case, States never tolerate a currency that competes with the one they issue because it is in their own currency that they raise taxes and incur debt. This is, incidentally, the reason why States declare a currency to be legal tender. The term legal tender applies to the currency in circulation in a country and means that this currency cannot be refused in the settlement of a debt.

One could imagine States launching their own cryptocurrency (thus diluting bitcoin in a larger monetary aggregate) by imposing the computer work that secures any transaction. Obviously, currencies would no longer be encrypted but transparent in their holding and use. In this scenario, the currency would be traceable and would carry its transaction history. It would no longer be spontaneous since it would not be created by the multiplier of bank credit but by a stock of money under the ultimate control of a State. This State could inflate or deflate the monetary stock at its discretion and, importantly, could track any human transaction. The money would thus become a totally public good again. And private banks would disappear in their current formulation since they would no longer be needed to generate money flow. Money is both a flow, created by the bank credit multiplier, i.e. the sequence of deposits and borrowings, and a stock, created by central banks. If a State created a cryptocurrency, only the stock of money would prevail.

It was in the crucible of this confusion of notions of monetary flows and stocks that American economists imagined in the 1930s, in the wake of the creation of the Federal Reserve in 1913 and the crash of 1929, a monetary revolution designed to sterilize money. The idea was to suppress the flow of money by limiting the quantity of money to its stock, under the control of the Federal Reserve. This was the Chicago Plan, aimed at nationalizing the currency and dispossessing private banks of their manufacturing power. The main feature of this Plan was that it advocated the separation of the monetary and credit functions of the banking system. First by requiring that deposits be 100% guaranteed by currency issued by the Federal Reserve, and second by ensuring that a new bank loan cannot be financed by the creation of new deposits, ex nihilo, by private banks.

An illusory return to what Keynes called a “Robinson Crusoe economy”. According to Irving Fisher, the theoretical advantages of a Chicago Plan would be better control of credit phases and a decrease in private credit, a reinforcement of financial stability by avoiding bank runs and other panics, the cancellation of public debts held by commercial banks in exchange for their debt to the central bank and the state control of inflation. And for those reassured by academic studies, the IMF devoted a study to this plan in 2012...without finding any conceptual flaws.

Is the idea of a state-owned crypto-currency founded under a Chicago Plan relevant? Maybe not. Would it be an Orwellian scenario? No doubt. Is it plausible? Why not? When John Law (1671-1729), the inventor of paper money, whom Karl Marx later called a prophet and a swindler, imagined replacing the value of money with its representation, many were skeptical. And yet, today, in a phenomenon of collective hallucination skillfully maintained by the States, we manipulate a currency that is only guaranteed by the collective confidence that we want to attribute to it. Therefore everything happens as if money were guaranteed by a flow of "psychic" units of individual confidence which, collectively assembled, would ensure its durability. The question is to know where trust should be placed. It is at this level that reason comes up short: money must be guaranteed by confidence in ... the public institutions that issue money. So state-owned cryptocurrencies might not be far off.

In short, currencies are like deities: they need followers. They are not immortal. Chased out of their pantheon when they lose their aura, others, rebels, take their place. Christianity became the state religion under Emperor Constantine...