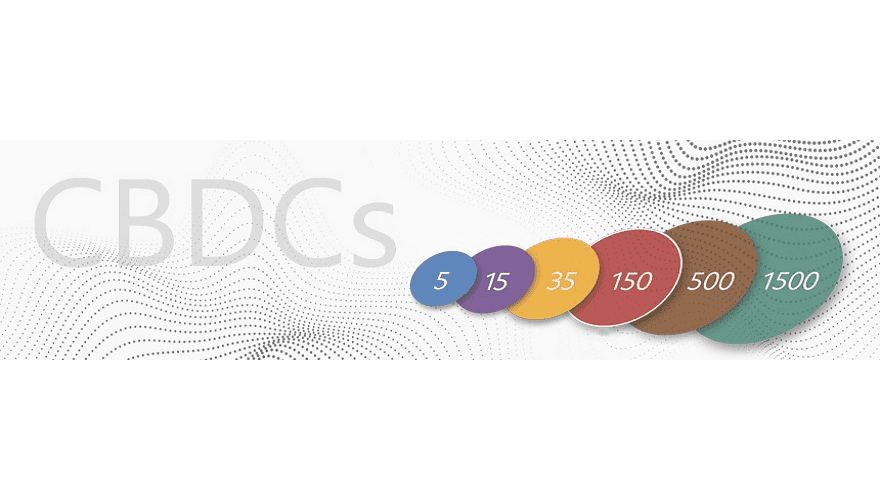 Thomas Krantz
Advisor to the Managing Director
WAIFC
Can we get to instant multicurrency central bank payments thanks to new technologies? On the central bank horizon, there a change in the offing that will matter to all actors in international financial centers – though there is much still to organize, and many questions to answer, before this comes about. But settlements are so basic an underpinning to all our work that potential changes merit our attention. The potential efficiencies and risks are evident, as are the challenges to existing payment system actors. Are we going to get there?

What are central bank digital currencies?

Central bank digital currency (“CBDC”) is “a digital form of central bank money that is different from balances in traditional reserve or settlement accounts. A CBDC is a digital payment instrument, denominated in the national unit of account, that is a direct liability of the central bank. [And]a liability issued by a central bank that is not in its own currency (ie, where it does not have monetary authority) is not a CBDC.” [1]

The BIS has set out several basic concerns about the changing nature of money, and CBDC could prove to be a policy response to them.

Continued access to central bank money:  in jurisdictions where access to cash is in decline, there is a danger that households and businesses will no longer have access to risk-free central bank money. Some central banks consider it an obligation to provide public access and that this access could be crucial for confidence in a currency. A CBDC could act like a “digital banknote” and fulfill this obligation.

Resilience:  cash serves as a backup payment method to electronic systems if those networks cease to function. However, if access to cash is marginalized, it will be less useful as a backup method if the need arises. A CBDC system could act as an additional payment method, improving operational resilience.

Compared to cash, a CBDC system might provide a better means to distribute and use funds in geographically remote locations or during natural disasters, the availability of reliable IT systems being one problem to solve.  Counterfeiting and cyber risk present another challenge. Cash has sophisticated anti-counterfeiting features and large-scale issues rarely occur. Theoretically, a successful cyberattack on a digital CBDC system could quickly threaten a significant number of users and their confidence in the wider system, as it could for a large bank or payment service provider. Defending against cyberattacks will be made more difficult as the number of endpoints in a general-purpose CBDC system will be significantly larger than those of current wholesale central bank systems.

Increased payments diversity:  payment systems, like other infrastructure, benefit from strong network effects, potentially leading to concentration and monopolies or fragmentation. Payment service providers have the incentive to organize their platforms as closed-loop systems. When a small number of systems dominate, high barriers to entry and high costs (especially for merchants) can occur. Where more systems exist, fragmentation may still occur as systems often have proprietary messaging standards, increasing the cost and complexity.  This is proposition is not straightforward.

Central bank work on digital currencies goes back, in some instances, to 2017. [2]

On 2nd September 2021, the Bank for International Settlements issued a progress report on Project Dunbar, which brings together the Reserve Bank of Australia, Bank Negara Malaysia, Monetary Authority of Singapore, and South African Reserve Bank with the Bank for International Settlements Innovation Hub.  This group is running tests on the use of distributed ledger technologies to test the use of central bank digital currencies for international settlements.

The Bank of Canada, European Central Bank, Bank of Japan, Sveriges Riksbank, Swiss National Bank, Bank of England, Board of Governors of the Federal Reserve, and Bank for International Settlements have collaborated on a report setting out common foundational principles and core features of a CBDC. These principles emphasize that, in order for any jurisdiction to consider proceeding with a CBDC, certain criteria would have to be satisfied. Specifically, authorities would first need to be confident that issuance would not compromise monetary or financial stability and that a CBDC could coexist with and complement existing forms of money by promoting innovation and efficiency.

Why Project Dunbar may be such a jolt

The Bank for International Settlements operates several innovation centers around the world.  Led by the Singapore Centre, Project Dunbar aims to develop prototype shared platforms for cross-border transactions using multiple CBDCs, allowing financial institutions to transact directly with each other in digital currencies, eliminating the need for intermediaries and cutting the time and cost of transactions. The project will focus initially on the development of a common platform for multi-CBDC settlement that fulfills the needs and requirements of central banks and financial institutions.

The distinctive point is that this is not euros for euros or yen for yen, it is central banks somehow instantly offsetting one another’s CBDCs without compromising the creation of one another’s money supply or incurring liabilities that are outside their own remit.  The reader should note the goal of cutting the costs of foreign exchange settlements, and what the pluses and minuses of that would be for each actor.

The project will work with multiple partners to develop technical prototypes on different distributed ledger technology platforms. It will also explore different governance and operating designs that would enable central banks to share CBDC infrastructures, benefitting from the collaboration between public and private sector experts in different jurisdictions and areas of operation.

This work will explore the international dimension of CBDCs design and support the efforts of the G20 roadmap for enhancing cross-border payments. Its results, expected to be published in early 2022, will inform the development of future platforms for global and regional settlements.

DLT-based settlements would be irrevocable and clearly auditable.  What might a world of 24/7 multicurrency central bank payments mean to international financial centers?  The effects would surely be profound, and they are worth consideration now.  And compared with so-called cryptocurrencies, the backing of a central bank means that these are qualitatively different assets.

Who would govern such platforms?  And how?  Can central banks move forward with such a degree of intimate interaction amongst them given the questions of sovereignty?  Even with trust, what would the backup be?

In the world of today, there is time to prepare and, when necessary, correct settlement instructions.  But instantaneity that is irrevocable?

Another question outstanding is just where the code name “Project Dunbar” comes from!

[1] As defined by the Bank for International Settlements’ Committee on Payments and Market Infrastructures in 2018.